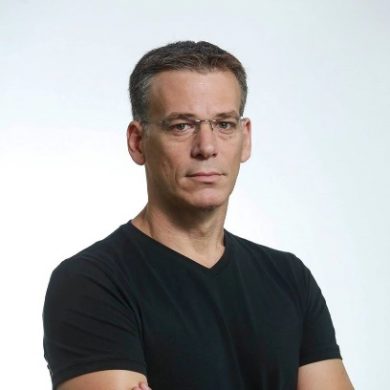 Born in 1972 in Kfar Hess. Married + 3. Served as an officer in combat engineering. He holds a BA in Political Science and Middle Eastern History from Tel Aviv University, and a 10-year-old journalist from Channel 10. His stories include the story of the grandfather who traveled to return his grandchildren from ISIS (the Syrian-Turkish border), the lost tribes of Papua New Guinea, He began his journalistic career as a researcher and wrote in the Uvda show, and later moved to Channel 1 where he was a magazine reporter, news anchor, and the presenter of the science program “The Lab” and the “On the Road” travel program. He was also the channel’s emissary for special events around the world: the revolution in Egypt, the tsunami in Japan, the earthquake in Nepal, a series of articles from South Africa ahead of the World Cup in the country and more.